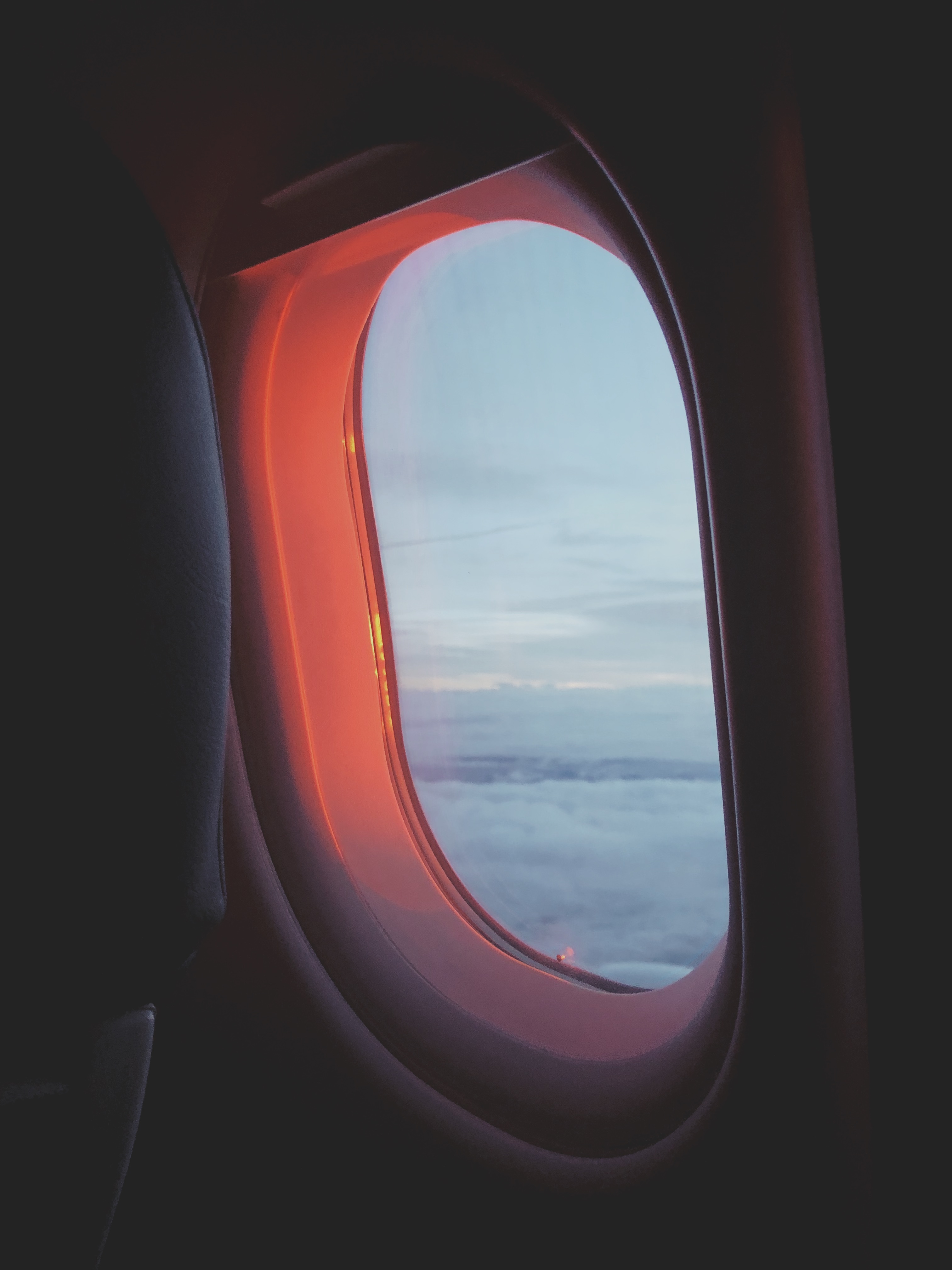 Planning2Go is a social media marketing and travel platform that connects hotels with travel influences who are willing to run marketing campaigns in exchange for free nights. The platform is a beautiful use of technology, allowing hotels to take advantage of unbooked rooms in a way that benefits themselves and travel influencers.

When I started on this project, the founder had a lot of hesitation. He had a lot of experience dealing with bad developers, but knew he needed to hire someone to complement his strengths to move his business forward. After talking once on the phone, we met in person to discuss his vision for the product. While there was nothing inherently different between talking over video chat or in person, I think the early in-person meeting helped bring some humanity into this process. Confidence is critical to any project, and confidence in the ability of the team to get the project done is step one.

After discussing the founder’s vision, we identified the components that were essential to the MVP. I then wrote up a technical specification that described how each aspect of the platform should work. This document made predicting development hours easier and gave some clarity to the project early on. At this point, I began writing code to implement the platform. The scope of the project did not align with the time had available before I needed to return to school, so in early August 2019, the founder introduced me to a freelance developer who I would get caught up to speed.

Not vetting this developer was a mistake. After leaving the project for the fall semester, I had a call in mid-December 2019 with the founder, to which he shared that the developer hadn’t made any progress and mysteriously quit. I was asked if I could return to the project, but as my priority was college, I said I could manage developers to do the work. This was the first project that would become part of Freeway.

Since January 2020, I’ve alternated between working on this project and managing others who contribute—performing user research, designing the web interface, and building the web app.